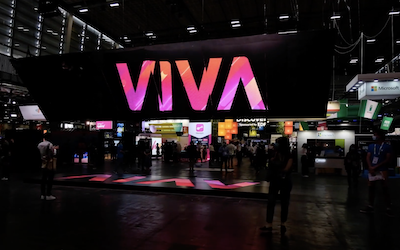 For our second session on smart cities and smart industries, we welcomed Mr. Komura, in charge of new business at Mitsui Fudosan Co., Ltd. and head of BASE Q operations, to discuss with SINEORA President Imai the current state of smart city and smart industry start-ups in Europe, and the differences between France and Japan in particular.

In France, there are already attempts to involve local authorities in smart city projects. For example, in Angers, one of the small and medium-sized cities in France, the local government is taking the lead in transforming the whole city by involving citizens and taking into account their opinions. At the VIVATECH exhibition, there were also many start-ups exhibiting their smart city projects.

Mr. Komura said that there is a lot to be said for European initiatives, but pointed out that the level of awareness and direction of smart cities in Japan may be slightly different. Mr. Komura pointed out that when looking at Europe from a Japanese perspective, one of the characteristics is that it is based on improving people’s lives and happiness. For example, in European countries, there is a recognition that solving problems such as air pollution is essential for people’s happiness. And if a new innovation increases that level of happiness, it can involve a wide range of people, including local authorities, and enable social change. In Japan, however, it is difficult to adopt innovations in the same way as in Europe, because of the costs involved in introducing them. There is a lot of technology out there. However, putting unicorn technologies together is not enough to build an ideal society. In order to do this, we need to create a “vision” for Japan that is not based only on technology, but rather on a broader perspective of WHY we want a smart city. By doing this, Japan will become more open to new and innovative solutions.

In this way, and taking into account the characteristics of Japanese society, how can we take inspiration from European innovation, and what direction should we take in order to improve Japanese society in the future? This will be a major challenge for the future. 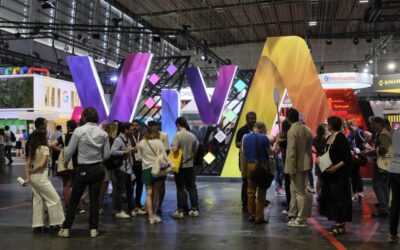 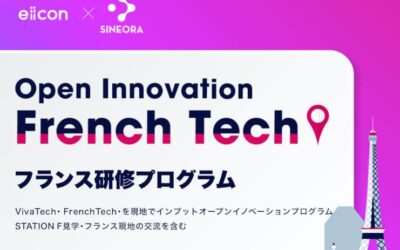 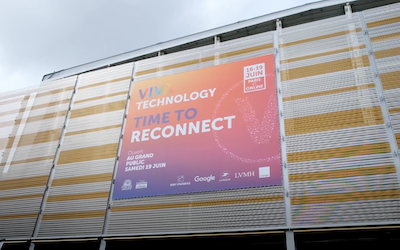